DeKALB COUNTY – An investigation by Special Agents with the Tennessee Bureau of Investigation and fire investigators with the Department of Commerce and Insurance resulted in the arrest of a Smithville man on an arson charge.

On July 2, 2016, fire investigators responded to a fire scene at Old Bildad Road in Smithville. During the course of the investigation and examination of the scene, investigators determined the cause of the fire to be arson, and that Zachary Walker was the individual responsible.

On November 22nd, the DeKalb County Grand Jury returned an indictment charging Walker (DOB 04/25/1995) with one count of Arson. On Tuesday, TBI Agents arrested Walker, and he was booked into the DeKalb County Jail on a $30,000 bond. 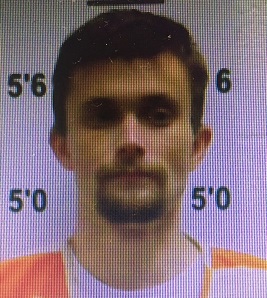