Gainesboro Man Charged in May Homicide

NASHVILLE – An investigation by Special Agents with the Tennessee Bureau of Investigation and deputies with the Jackson County Sheriff’s Office has resulted in the arrest of a Gainesboro man, who faces murder and other charges, stemming from a homicide earlier this year.

At the request of 15th District Attorney General Tommy Thompson, on May 11th, TBI Agents joined investigators with the Jackson County Sheriff’s Office in investigating the homicide of Solomon Minder (DOB 01/26/1947). The victim was found deceased in his McCoinsville Road in Gainesboro. The investigation revealed evidence that a fire had been set inside the home. During the course of the investigation, Agents and investigators developed information that identified Kevin Meadows, an acquaintance of the victim, as the individual responsible for Mr. Minder’s death. 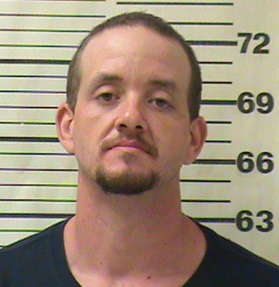