At the request of 20th District Attorney General Glenn Funk, in October 2017, TBI Special Agents joined investigators with the DA’s office in investigating allegations of misspending at the Autumn Hills Assisted Living Center. The facility had been owned by Metro Nashville government, and Michael Hampton entered a lease-to-purchase agreement with Metro to serve as the owner/ operator of the center. During the course of the investigation, Agents and investigators developed information that during his management of the facility, Hampton took money out of residents’ trust accounts, and misused subsidy money given to him by Metro government that was only to be used for operational expenses. The investigation further revealed that when Samuel Latham took over operations at the facility from Hampton, he had all resident trust accounts in his name and took out $10,000 from those accounts for overseeing and managing those fees. 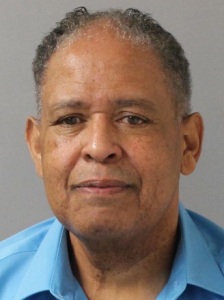