NASHVILLE – Special Agents from the Tennessee Bureau of Investigation, with the assistance of the Houston County Sheriff’s Office, have arrested and charged an Erin man in connection to his wife’s death this weekend.

On Saturday, at the request of 23rd District Attorney General Ray Crouch, TBI Agents and Forensic Scientists joined the investigation into the death of Donnita Spears, shortly after authorities from the Houston County Sheriff’s Office found the body of the 50-year-old at the family’s home in the 1800 block of Barber Highway. During the course of the investigation, authorities developed information leading to her husband, Kinney Louis Spears (DOB 8-30-66), as the individual responsible for the crime.

Overnight, authorities arrested Spears and charged him with one count of Criminal Homicide. At the time of this release, he was being held at the Houston County Jail on $100,000 bond. 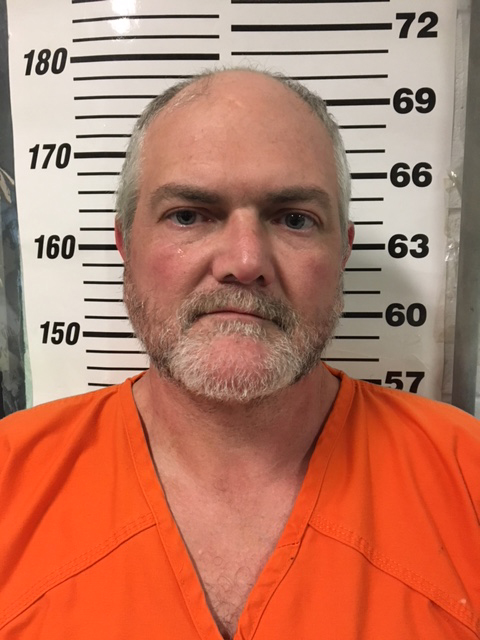