JACKSON – In an ongoing joint investigation, Special Agents from the Tennessee Bureau of Investigation and authorities from the Savannah Police Department and Hardin County Sheriff’s Department have arrested and charged a second individual, a Savannah man, in connection to a 2010 homicide.

At the request of former 24th District Attorney General Hansel McAdams, TBI Special Agents joined the homicide investigation into the death of Otylier Callens on September 8, 2010, the same day officers from the Savannah Police Department found the body of the 80-year-old in her Ryan Street home. During the course of the investigation, authorities developed information leading to Micheal Scott Mowdy (DOB 3-24-83) as an individual responsible for the crime.

In May, authorities arrested and charged Callens’ daughter, Patsy Lynn Shelby (DOB 6-4-50), in connection to the crime. Details on her arrest can be found on the TBI’s blog at http://www.TBINewsroom.com. 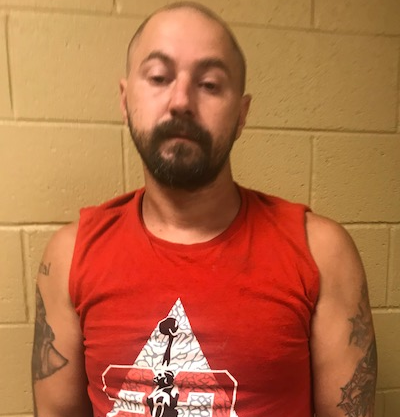