RIPLEY – A Lauderdale County reserve deputy faces several felony charges following an investigation by Special Agents of the Tennessee Bureau of Investigation into his actions during an exchange with a citizen.

At the request of 25th District Attorney General Mark Davidson, on February 20th, TBI Agents began investigating the February 18th incident on a field road off Hyde Road in Lauderdale County.  During the investigation, Agents determined Reserve Deputy Robert Wenzler, Jr. (DOB: 1/17/57) fired his weapon at a citizen without proper cause and subsequently gave multiple conflicting statements about the incident.  Furthermore, the investigation revealed, Wenzler tried to have the official narrative of the incident altered to misrepresent the facts for his benefit. 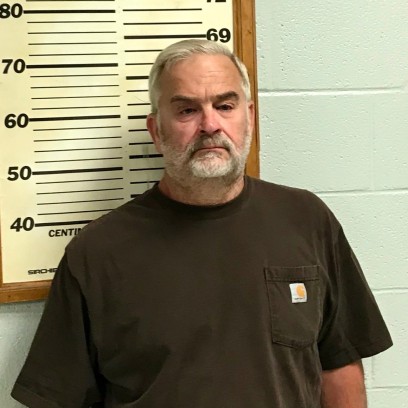