RIPLEY – Special Agent Fire Investigators with the Tennessee Bureau of Investigation have arrested and charged a Lauderdale County man in connection with fires at a residence in Ripley over the weekend.

On Saturday, the Ripley Fire Department responded to a fire at a home in the 5100 block of Conner Whitefield Road in Lauderdale County and extinguished the flames, containing the fire to one room.  The following day, the Ripley Fire Department and deputies with the Lauderdale County Sheriff’s Office were dispatched to the same address due to a second fire.

At the request of Ripley Fire Chief Tracey Worlds, TBI Special Agent Fire Investigators, including an Accelerant Detection K-9 team, joined the investigation on Tuesday.  During the course of the investigation, Agents developed information leading to Donald Bizzell (DOB: 12/19/62) as the person responsible.

On Wednesday, Bizzell was arrested and charged with Arson and Unlawful Carrying or Possession of a Weapon by a Convicted Felon.  He was booked into the Lauderdale County Jail on $25,000 bond.

Along with the Ripley Fire Department and the Lauderdale County Sheriff’s Office, the 25th District Attorney General’s Office and the Bureau of Alcohol Tobacco, Firearms and Explosives assisted with this investigation.  This remains an ongoing criminal investigation.  Anyone with information is encouraged to call the Tennessee Arson Hotline at 1-800-762-3017. 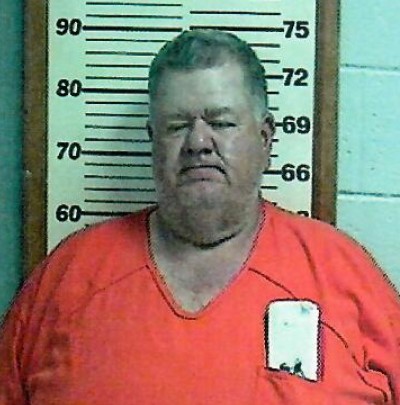