HOHENWALD –An ongoing homicide investigation by the Tennessee Bureau of Investigation and the Lewis County Sheriff’s Office has resulted in the arrests of three people.

This week, at the request of 21st District Attorney General Kim Helper, TBI Agents joined the investigation into a body found in a pond in the area of Allen’s Creed Road in Lewis County, believed to be that of Kenneth Herman Harter (DOB 3-10-70). During the investigation, Agents developed information leading to Curtis James Lobermier (DOB 2-17-82) as the individual responsible for the man’s murder. The investigation also led to Jonathan Andrew French (DOB 1-14-85) as an individual present during the murder who later assisted in moving Harter’s body, and Betty Jane Crutchfield (DOB 9-2-84) as a woman who fraudulently used Harter’s credit card.

On Tuesday, Agents arrested Crutchfield and charged her with one count of Fraudulent Use of a Debit/Credit Card and one count of Theft and booked her into the Lewis County Jail on $5,000 bond.

On Wednesday night, Agents arrested French and charged him with one count of Abuse of a Corpse and one count of Accessory After the Fact. Agents subsequently booked French into the Lewis County Jail on a $50,000 bond.

On Thursday, after placing him on the TBI’s Most Wanted list, Agents arrested Lobermier, charged him with one count of Criminal Homicide and one count of Abuse of a Corpse, and booked him into the Lewis County Jail on a $275,000 bond. 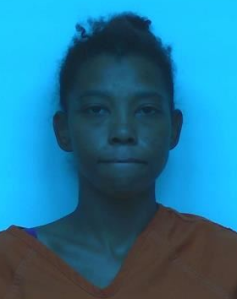 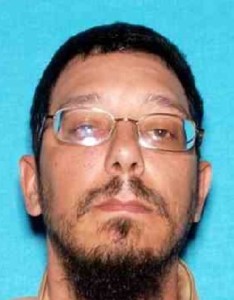 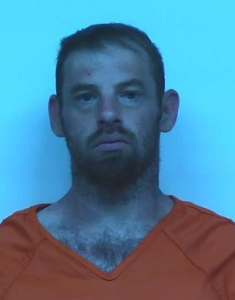