Update: 12/2/19 at 6:29 p.m. CT – Video of the suspect walking near the victims’ home is now available.  Special Agents are asking that the public closely watch the person walking.  If anything about the man is familiar – the way he walks, his clothing, etc. – please, call 1-800-TBI-FIND.

BROWNSVILLE – Special Agents with the Tennessee Bureau of Investigation and officers with the Brownsville Police Department are requesting the public’s help in identifying a gunman suspected in the death of a pregnant woman in Brownsville and injuring two others, including a young child.

At the request of 28th District Attorney General Garry Brown, the TBI joined the Brownsville Police Department in investigating the shooting, which occurred at a home in the 1000 block of Tammbell Street in Brownsville at approximately 9:10 p.m., Sunday.

Four individuals were shot.  Alexis Branch (DOB: 3/27/95), who was 8 months pregnant, was pronounced dead at the scene along with her unborn baby.  Her 8-year-old daughter was critically wounded in the shooting and has suffered paralysis over much of her body.   An additional adult family member suffered non-life threatening injuries.

The suspect, captured on surveillance cameras near the scene, is described as a black man approximately 5-foot 3-inches to 6-feet tall and 200 to 220 pounds.  Anyone with information that could help in this investigation should call 1-800-TBI-FIND. 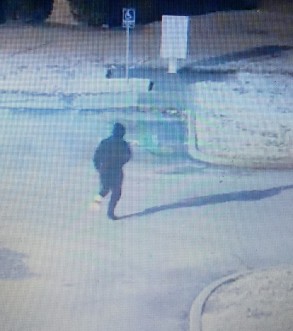 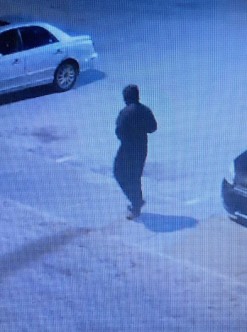 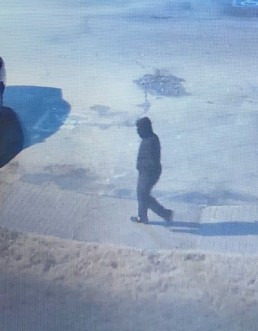 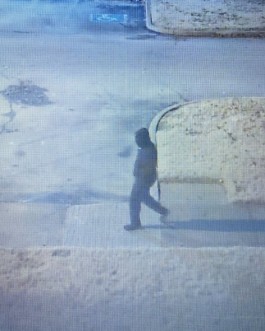