Updated 9/24/19 at 12.05 p.m. ET:  A third person, who was a juvenile at the time of the incident, has been charged with Especially Aggravated Exploitation of a Minor and Tampering with Evidence via a juvenile petition.

KINGSPORT – A joint investigation by the Tennessee Bureau of Investigation and the Kingsport Police Department has resulted in the indictment of two men on rape charges.

In March, at the request of 2nd District Attorney General Barry Staubus, TBI Special Agents joined the Kingsport Police Department in investigating allegations of a sexual assault involving a 17-year-old female. During the course of the investigation, authorities discovered that on February 24, 2018, Josiah T. Hilser (DOB 05/20/1999) and Carter C. Holt (DOB 10/19/1999) sexually assaulted the victim at a residence in Kingsport. 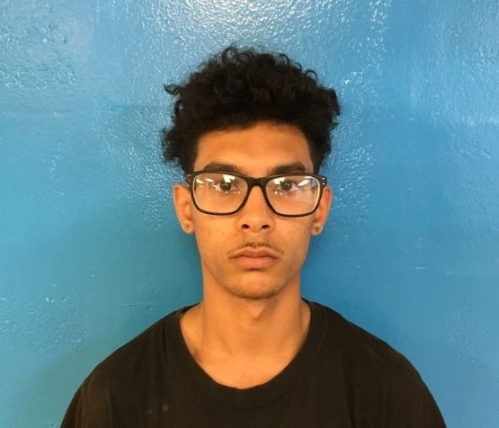 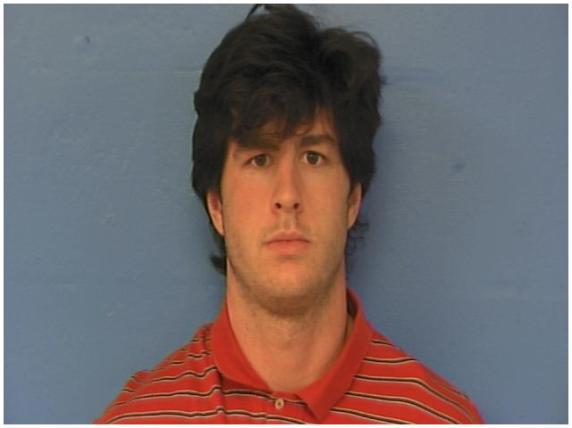