WAYNE COUNTY – Two separate investigations by Special Agents with the Tennessee Bureau of Investigation at a Wayne County prison facility have resulted in the arrest of three current inmates for crimes they are charged with committing while being incarcerated.

At the request of 22nd District Attorney General Brent Cooper, on October 24, 2018, TBI Agents worked with Agents with the Tennessee Department of Correction in investigating an attack on a corrections officer that occurred on that date at the South Central Correctional Facility in Clifton. During the course of that investigation, inmates Robert Rudolph (DOB 03/04/1977) and Kevin Grandberry (DOB 12/20/1977) were identified as the individuals responsible for the attack.

Also at the request of General Cooper, on January 4th, TBI Agents were joined by TDOC Agents in investigating the death of Tyrone Elliott Montgomery (DOB 08/09/1966), an inmate at the South Central Correctional Facility. During the course of that investigation, Agents developed information that identified inmate Walter E. Kendrick (DOB 09/02/1961) as the individual responsible for the other prisoner’s death. 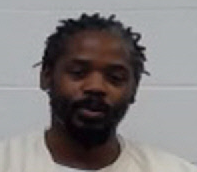 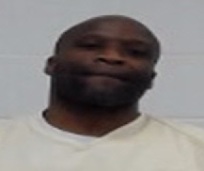 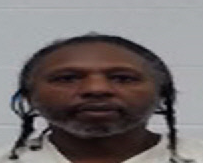