HARTSVILLE – Special Agents from the Tennessee Bureau of Investigation have obtained an indictment for a Trousdale County man in connection to the death of his girlfriend at their Sulphur College Road residence last year.

At the request of 15th District Attorney General Tommy Thompson, TBI Special Agents began investigating the December 2018 death of Dwanna Mayfield (DOB: 6/7/65) on May 28th, after an autopsy revealed the cause of the woman’s death was homicide by strangulation. During the course of the investigation, Agents developed information leading to Mayfield’s boyfriend, Jimmy Lee Scruggs (DOB: 6/4/60), as the person responsible for the crime. 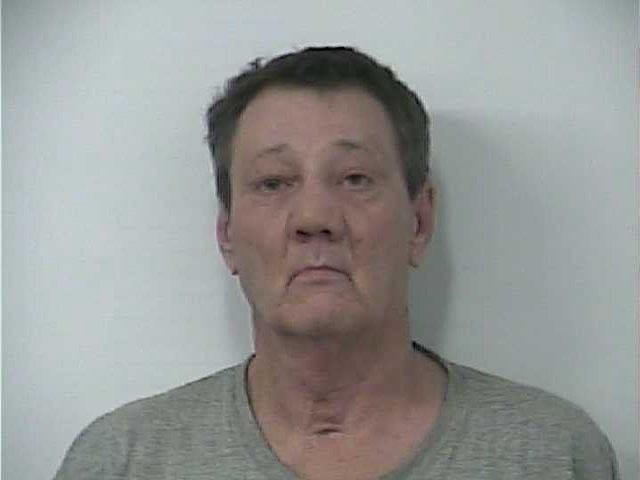