HARTSVILLE – An investigation by Special Agents with the Tennessee Bureau of Investigation has resulted in the arrest of a Hartsville man, who was indicted on three counts of especially aggravated kidnapping.

At the request of 15th District Attorney General Tom Thompson, on November 17, 2017, TBI Agents began investigating a reported kidnapping that had occurred on Claiborne Street in Hartsville. Deputies with the Trousdale County Sheriff’s Office initially responded to a 911 call that three masked men with guns entered the home and demanded money. Agents learned that the subjects bound three people who were in the home before placing one of the males in the trunk of a car and driving away. The investigation revealed that early the next morning, the victim was able to escape his captors near Lebanon, and called 911 from a nearby home. During the course of the investigation, Agents developed information that connected Jeffrey Allen to the abduction. 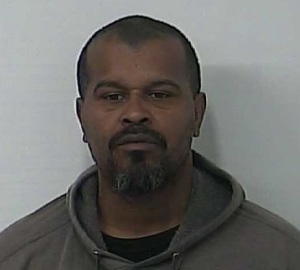 On this day in 1980, the Tennessee Bureau of Investigation was established as an independent agency. Since that time, the Bureau has grown significantly. One thing that hasn't changed is our mission, "That Guilt Shall Not Escape Nor Innocence Suffer.” Please join us as we celebrate our 40th birthday!
%d bloggers like this: