NASHVILLE – An investigation by Special Agents with the Technical Services Unit of the Tennessee Bureau of Investigation, with the assistance of the Portland Police Department, has resulted in the arrest of a Sumner County man.

TBI Agents received information via a cyber tip from the National Center for Missing and Exploited Children that an individual was receiving images of child pornography through social media. During the course of the investigation, Agents determined that the accounts involved belonged to an adult male and an underage female. The adult male was identified as Erik Wayne Wix (DOB 10/7/82). 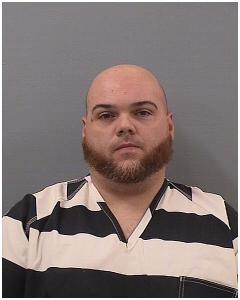