Man Arrested in Connection with March 2018 Shooting in Somerville, TN

MEMPHIS – A joint investigation by Special Agents with the Tennessee Bureau of Investigation, Fayette County Sheriff’s Office, and the Somerville Police Department has resulted in the arrest of Phillip Mason on three counts of Attempted First Degree Murder.

On March 22nd, at the request of the 25th District Attorney General Mark Davidson, TBI began a joint investigation into the shooting that occurred on March 22nd in Somerville, TN. Three individuals identified as Damarcus Turner, Taborious Tatum, and Geovante Giles were shot and sustained non-fatal injuries as their vehicle approached the stop sign at the intersection of Lynn Street Ext. and Lynwood Street.

As a result of the investigation, Phillip Mason, DOB 6/5/1981, of Moscow, TN was arrested on May 17th and charged with three counts of Attempted First Degree Murder for his role in the March 22nd shooting.

Mason is currently being held in the Fayette County Jail on a $750,000 bond. 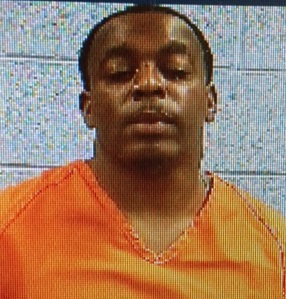