CHATTANOOGA – An investigation by Special Agents with the Tennessee Bureau of Investigation has resulted in the arrest of a former South Pittsburg police officer, who has been charged with assault and official misconduct.

At the request of 12th District Attorney General J. Michael Taylor, on October 10, 2017, TBI Special Agents began investigating then-South Pittsburg police officer Joshua Chance, on an allegation of assault. During the course of the investigation, Agents developed information that on October 7, 2017, during law enforcement response to a residence on Old Jasper Road, Chance assaulted an individual after that man had been detained by law enforcement officers. Joshua Chance is no longer an employee of the South Pittsburg Police Department. 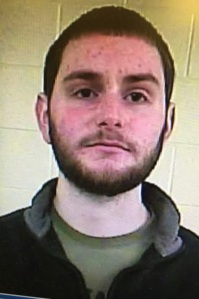