Two Arrested as the Result of TBI Drug Investigation

NASHVILLE –  Special Agents with the Drug Investigation Division of the Tennessee Bureau of Investigation has resulted in the seizure of about five pounds of the drug commonly referred to as “Molly”.

During the course of the investigation, TBI Drug Agents received information that a drug trafficking organization from the west coast wanted to begin a distribution cell in Middle Tennessee. Agents learned that a delivery was scheduled to be made to an address in Murfreesboro. On January 29th, with the assistance of detectives with the Rutherford County Sheriff’s Office and Murfreesboro Police Department, Agents developed information that led to the seizure of five pounds of MDA, and the arrest of two individuals.

“This concerns us because it’s an unusually large amount of this drug that was seized,” says Assistant Director T.J. Jordan of the Drug Investigation Division. “In the form in which it was delivered, it would likely be turned around and used in thousands of pills and capsules for distribution throughout Tennessee.”

“This situation again shows the importance of partnerships between our local law enforcement agencies and the TBI,” says Murfreesboro Police Chief Mike Bowen.  “We are proud of the efforts of all officers involved.” 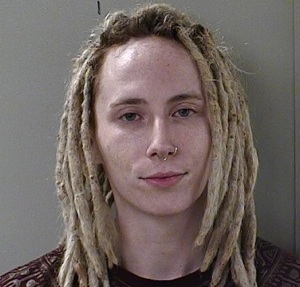 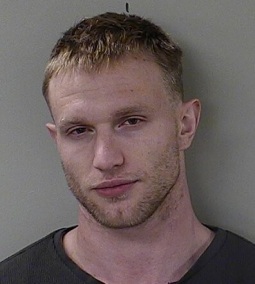