JOHNSON CITY – An investigation by Special Agents with the Tennessee Bureau of Investigation has resulted in a former Kingsport police officer pleading guilty in a sexual misconduct case.

Last month, at the request of 2nd District Attorney General Barry Staubus and the Kingsport Police Department, TBI Special Agents began investigating allegations of sexual misconduct involving Ralph O. Cline, Jr., a lieutenant with the Kingsport Police Department. During the course of the investigation, Agents developed information that Cline paid to have sex while on duty and inside his unmarked police vehicle. 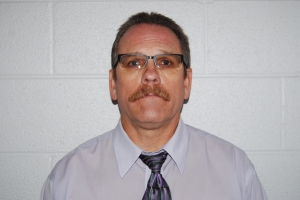