NASHVILLE – Special Agents from the Tennessee Bureau of Investigation have obtained indictments for an inmate in connection to an attack on a correctional officer in Macon County earlier this year.

On March 21st, at the request of 15th District Attorney General Tommy Thompson, TBI Agents began investigating Matthew Forrest Beasley, an inmate – at the time – of the Macon County Jail. During the course of the investigation, Agents developed information that, on the same day, Beasley, who was being held on a domestic violence charge, attacked a correctional officer with a sharpened toothbrush. Earlier in the day, Beasley alleged the officer sexually assaulted him, but the investigation disproved the claim. Following the incident, authorities transferred Beasley to Riverbend Maximum Security Prison in Nashville.

On April 3rd, the Macon County Grand Jury returned indictments, charging Beasley (DOB 3-5-87) with one count of Criminal Attempt to Commit First Degree Murder and one count of False Reports. Today, he was booked on the charges in Macon County and returned to Riverbend, where – at the time of this release – he remained in custody. 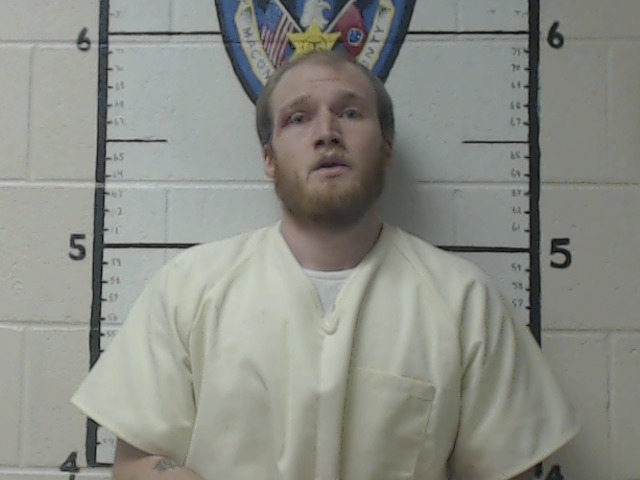