UPDATED 12:25 pm CT 2/10/2017: DNA results have confirmed that the remains found in the fire of a deceased individual are those of Brett Anderson, 46. The TBI and Chester County Sheriff’s Office still want to hear from anyone who may have seen or heard from Brett Anderson in the days before the January 24th fire, or have seen or heard from his father Thomas “David” Anderson since January 24th. Anyone with that information is asked to call 1-800-TBI-FIND.

At the request of 26th District Attorney General Jerry Woodall, TBI Special Agents are working alongside detectives with the Chester County Sheriff’s Office and the Tennessee Fire Investigative Services, with the assistance of the Chester County and Madison County Fire Departments, in determining the circumstances that led to a fatal fire on January 24th in Chester County.  Upon responding to a fire at 420 Patterson Lane in Finger, first responders discovered a body in the fire. The cause of the suspicious fire has not yet been determined and the identity of the victim in the fire has not been confirmed pending DNA results.

TBI Agents and the Chester County Sheriff’s Office are seeking the public’s help in gathering information as to when either of the residents may have last been seen or heard from. There has been no known contact with either Thomas “David” Anderson, 79, or his son Brett, 46,  since the fire, and authorities would like to hear from anyone who may have seen either man since January 21st. The senior Anderson drove a 2006 Chevrolet Trailblazer. Brett Anderson drove a 1993 Chevrolet Lumina.

If you have seen either of these men or these vehicles since January 21st, or have any information about the whereabouts of David or Brett Anderson, please contact the TBI at 1-800-TBI-FIND.  The investigation continues to be active and ongoing. 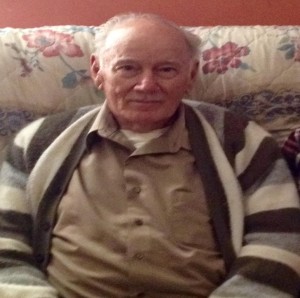 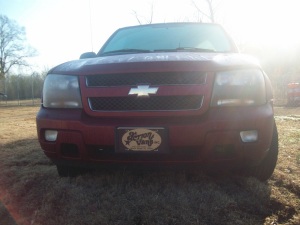