NASHVILLE – Special Agents from the Tennessee Bureau of Investigation have arrested and charged an Ashland City man in connection to an ongoing child rape investigation.

At the request of 23rd District Attorney General Ray Crouch, TBI Agents began investigating Toby Nathaniel Willis (DOB 4-29-70) on August 29th. During the course of the investigation, Agents developed information Willis had a sexual encounter approximately 12 years ago with an underage female. The investigation into Willis remains active and ongoing.

Today, TBI Agents arrested the 46-year-old in Greenville, Kentucky, where he travelled in an effort to avoid law enforcement, and charged him with one count of Rape of a Child. At the time of this release, he was being held in the Muhlenberg County Jail without bond on a Fugitive from Justice warrant. He will ultimately face extradition to Cheatham County, where once booked, he will be held in the Cheatham County Jail without bond. 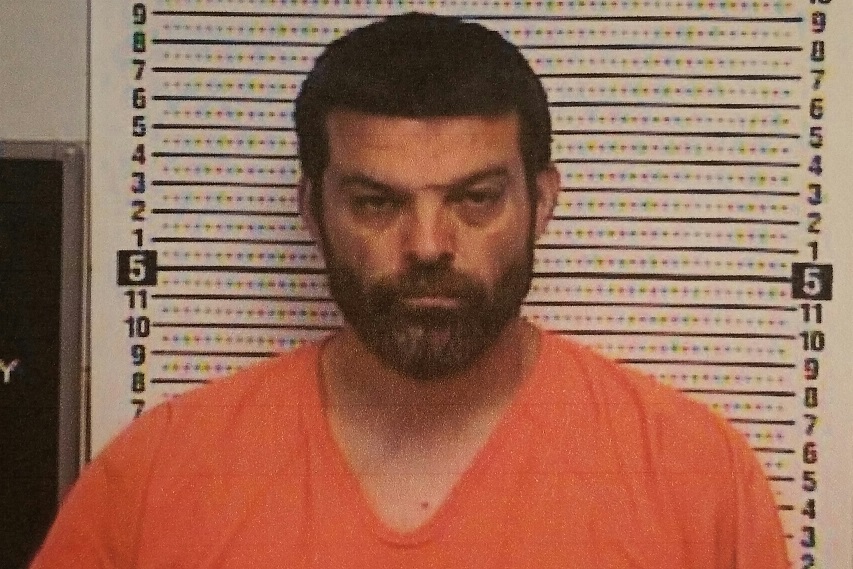 KC is red, @Titans are BLUE, We're cheering you on, As you make it to... The Super Bowl!! . (We're better at crimes than rhymes.) . #AFCChampionship #TitanUp #TakeEverything
%d bloggers like this: