CHATTANOOGA – A joint investigation by Special Agents from the Tennessee Bureau of Investigation and the Whitwell Police Department has resulted in charges for a Whitwell woman in connection to the death of her boyfriend’s son.

At the request of 12th District Attorney J. Michael Taylor, TBI Special Agents began investigating the death of 6-year-old Lucas Michael Dillon on March 29, 2015, a day after authorities found his body in a home on Jewell Lane Road in Whitwell. During the course of the investigation, Agents developed information which led to Holly Rutledge as the individual responsible for the boy’s death. 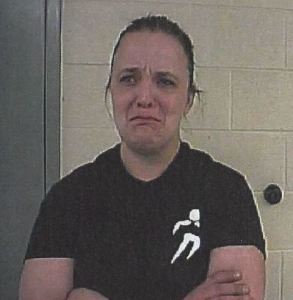