DECATURVILLE – After an exhaustive investigation that spanned more than six years, Special Agents with the Tennessee Bureau of Investigation have arrested four individuals in a 2013 murder in Decatur County, including a man previously indicted in the crime.

Today, Agents and law enforcement officers in two states served the four men with arrest warrants charging them in the murder of John Wesley Conway, 28, of Decaturville.  The Decatur County Grand Jury returned indictments in May of 2019.  However, they are just now being unsealed due to the highly sensitive and complex nature of the investigation.  The indictments stem from the investigation into the death of Conway who was found fatally shot in the 2200 block of Mount Lebanon Road in Decaturville on November 9, 2013.

At the request of former 24th District Attorney General Hansel McAdams, Agents began investigating the crime, which in 2014 resulted in the indictment and arrest of Dustin “Dusty” Lovelace on numerous charges including First Degree Murder.  In 2016, at the request of current DAG Matt Stowe, those charges were dismissed after information obtained by Agents determined others were involved and further investigation was necessary in order to hold all responsible individuals accountable. 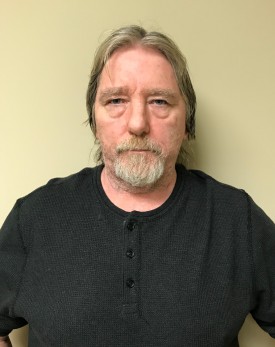