WAYNESBORO – Special Agents from the Tennessee Bureau of Investigation have obtained an indictment for a former plant manager accused of stealing from his employer.

At the request of 22nd District Attorney General Brent Cooper, TBI Special Agents began investigating Thomas Philipp (DOB: 1/20/1964) in June 2018. During the course of the investigation, Agents developed information that, between 2016 and 2017, Philipp stole more than $20,000 from his employer, Lincoln Brass Works.

In May of this year, the Wayne County Grand Jury returned an indictment, charging Philipp with one count of Theft. At the time of the indictment, Philipp’s whereabouts were unknown, but recent efforts to locate him led authorities to Jamestown, Indiana, where they arrested Philipp Tuesday and booked him into the Boone County, Indiana Jail. At the time of this release, Philipp remained in custody, awaiting extradition back to Tennessee. 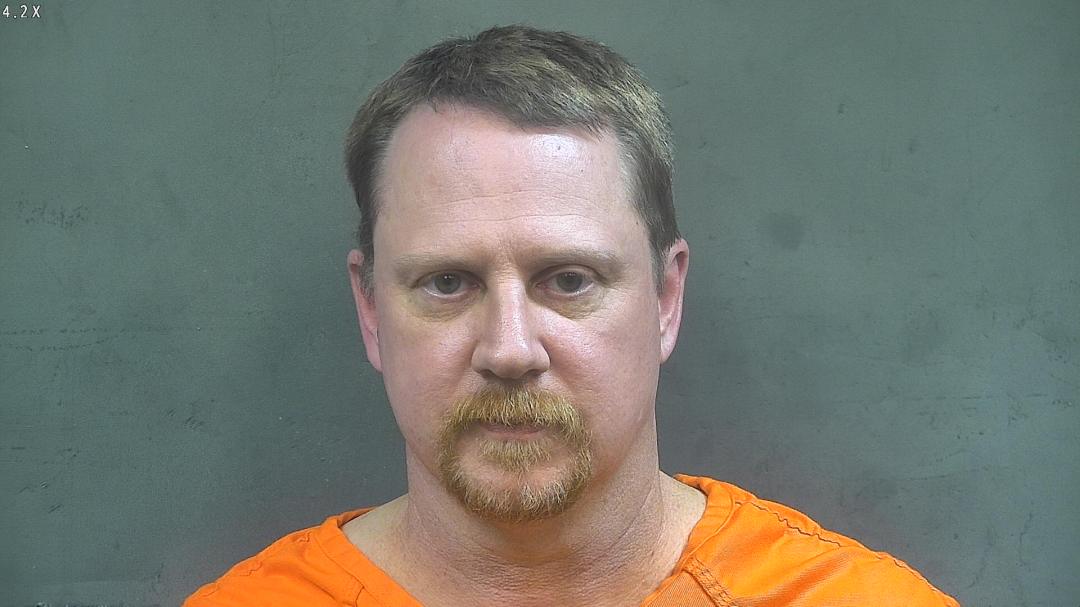