CLAIBORNE COUNTY – An investigation by Special Agents with the Tennessee Bureau of Investigation has resulted in the indictment of the former assistant jail administrator in Claiborne County.

Last month, at the request of 8th District Attorney General Jared Effler, TBI Special Agents began investigating an alleged assault of an inmate at the Claiborne County Jail that occurred on May 30th. During the course of the investigation, Agents determined that Mark Steven Ellis, the assistant jail administrator, was responsible for the assault.  Ellis was terminated from his position when the allegations surfaced. 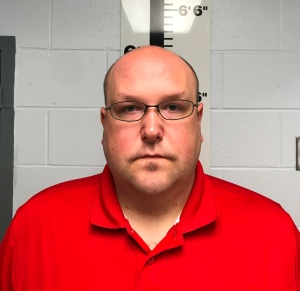