CHATTANOOGA – A joint investigation by Special Agents with the Tennessee Bureau of Investigation, the Decherd Police Department and Decherd Fire Department has resulted in the indictment and arrest of a Franklin County brother and sister charged with setting a vehicle on fire.

On May 21st, TBI Agents joined the Decherd Police and Fire officials in investigating an incident that occurred on Highway 64 on the evening of May 20th. A Decherd police officer on patrol near Blue Springs Road that night noticed a vehicle pull over in front of what appeared to be a disabled SUV on the side of the road. The officer discovered that SUV had been set on fire, and the investigation identified Sandra and Steven Hoback as the individuals responsible for setting fire to that vehicle. 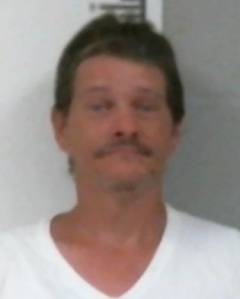