NASHVILLE – The Tennessee Bureau of Investigation has a new addition to its ‘Top 10 Most Wanted’ list: James Michael Smith, of Knoxville.

Smith (DOB 1-30-78) is wanted by the Loudon County Sheriff’s Office and TBI to face charges of Attempted First Degree Murder, Aggravated Assault, and Especially Aggravated Child Abuse, in connection to an incident that occurred earlier in the week at the River Manor Apartments in Lenoir City. Smith was last known to be driving a maroon Ford F-150. He should be considered armed and dangerous.

Smith is an African-American man who stands 6’00” and weighs approximately 217 pounds. He has brown hair and brown eyes. Anyone with information about Smith’s whereabouts should contact the TBI at 1-800-TBI-FIND. There is a $2,500 reward for information leading to his arrest. 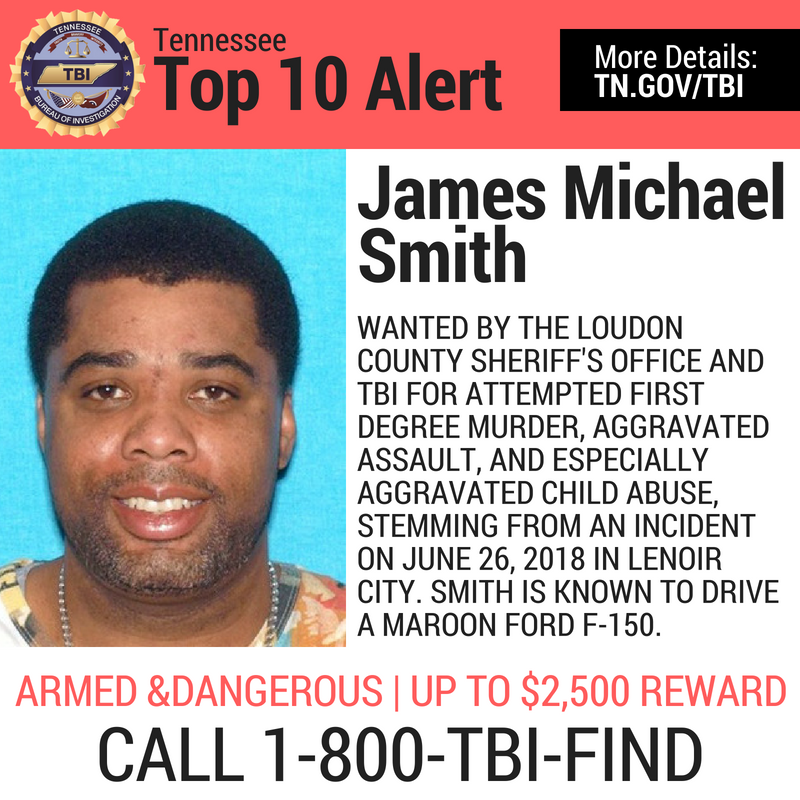 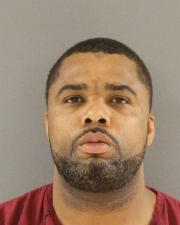