NASHVILLE – The Tennessee Bureau of Investigation has a new addition to its ‘Top 10 Most Wanted’ list, Travis Reinking.

Reinking (DOB 2-1-89) is wanted by the Metropolitan Nashville Police Department and the TBI to face charges, including three counts of Criminal Homicide, in connection to a shooting that occurred at a Waffle House in Antioch early this morning. The shooting incident remains under investigation by the Metropolitan Nashville Police Department. Reinking should be considered armed and dangerous.

Reinking is a white man, who stands 6’4” and weighs approximately 180 pounds. He has brown hair and brown eyes. There is a reward of up to $2,500 for information leading to his arrest. Anyone with information about Reinking’s whereabouts may contact the TBI at 1-800-TBI-FIND. Anyone who sees Reinking should call 911 immediately. 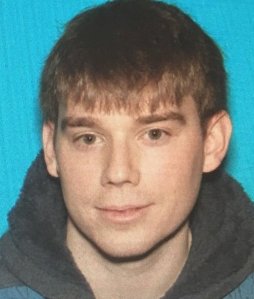