CHATTANOOGA – Special Agents from the Tennessee Bureau of Investigation have obtained an indictment for a Jasper man, who stands accused of assaulting a jail inmate while on-duty as a corrections officer in Marion County.

At the request of 12th District Attorney General Mike Taylor, TBI Agents began investigating an alleged assault of an inmate at the Marion County Jail on October 14th. During the course of the investigation, Agents developed information leading to Steven Rollins (DOB 12-5-92) as the individual responsible for the crime. The county later terminated his employment. 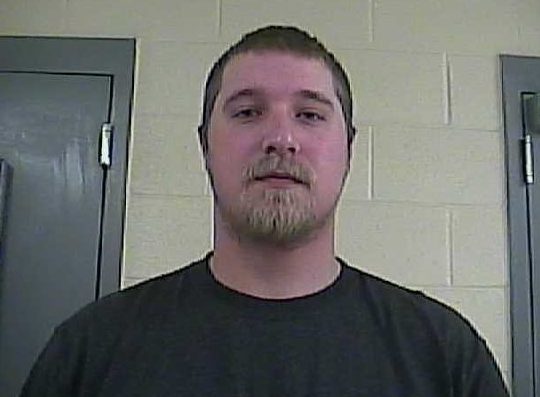