MCMINNVILLE – A joint investigation by the Tennessee Bureau of Investigation, the Warren County Sheriff’s Department, and Tennessee Fire Investigation Services has resulted in the arrest of a Morrison man in connection to an arson in McMinnville.

On Monday, Warren County authorities responded to a reported camper trailer fire in the 100 block of Bivens Lane. During the course of the investigation, authorities determined the fire had been intentionally set and also developed information leading to Roger Roach (DOB 4-19-99) as the individual responsible for the crime.

On Monday, authorities arrested Roach and charged him with one count of Vandalism over $10,000. He was subsequently booked into the Warren County Jail on $50,000 bond. 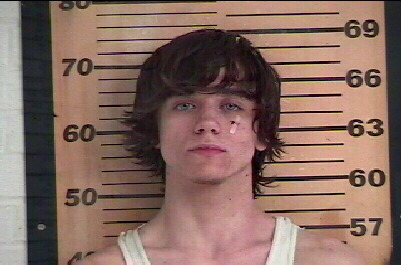