On March 21st, Agents conducted surveillance at a hotel on Jefferson Avenue in Cookeville, where an individual with an active warrant was known to stay. While the surveillance was ongoing, that individual, Billy White, exited his hotel room and was taken into custody in the parking lot. Agents found on White cocaine, methamphetamine, and a large amount of cash. A search warrant of the room where White was staying was subsequently executed, and officers found a large quantity of processed marijuana, scales, packaging material, a loaded handgun and a rifle. Two other individuals were also arrested in connection to this investigation.

Those charged Wednesday include (from left to right):

All three individuals were booked into the Putnam County Jail. 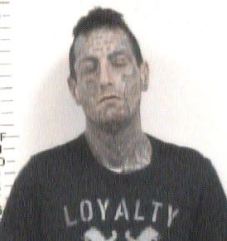