NASHVILLE – An investigation by Special Agents with the Tennessee Bureau of Investigation has resulted in the arrest of a Madison man, who was arrested today on charges of theft, forgery, and impersonating an attorney.

At the request of 18th District Attorney General Ray Whitley, on March 20th, TBI Special Agents began investigating Wayne Willemsen on a complaint of impersonating an attorney. At that time, Willemsen worked as a contract employee for an attorney, but is not a licensed attorney himself. During the course of the investigation, Agents learned that on March 17th, Willemsen went to the Goodlettsville Police Department and forged the attorney’s name on a subpoena in order to obtain an incident report. The investigation further revealed that from March 2016 through 2017, Willemsen approached several individuals at various places and represented himself as an attorney and offered to take their cases.

On November 7th, the Sumner County Grand Jury returned indictments charging Wayne Allen Willemsen (DOB 06/24/1973) with eight counts of Impersonation of a Licensed Professional, one count of Theft of Property, and one count of Forgery. He was arrested Monday and booked into the Sumner County Jail on a $50,000 bond. 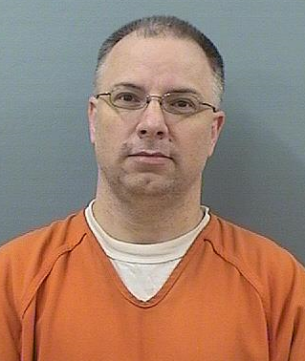