MEMPHIS – An investigation by Special Agents with the Tennessee Bureau of Investigation has resulted in two individuals pleading guilty on multiple counts of First Degree Murder and other charges.

On July 30th, at the request of then 25th District Attorney General Michael Dunavant, TBI Agents began an investigation into the double homicide that occurred in Tipton County at 3144 Glen Springs Rd, Drummond, TN. The investigation resulted in Grand Jury indictments of two individuals.

In an unrelated incident, as a result of a joint investigation by the Shelby County Sheriff’s Department and the TBI, on October 11th, Cullum plead guilty to two (2) counts of First Degree Murder from an incident that occurred in Millington, TN. Cullum received two (2) life sentences without the possibility of parole on these charges. 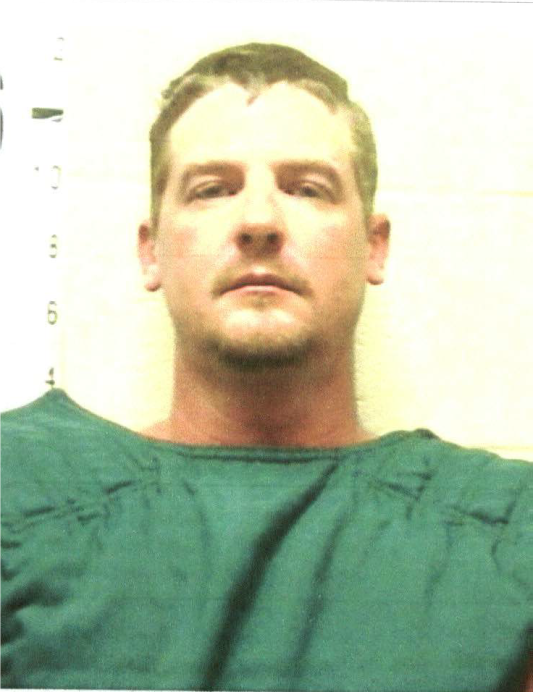