NASHVILLE – Special Agents from the Tennessee Bureau of Investigation’s Human Trafficking Unit, working alongside the DeKalb County Sheriff’s Office, have obtained an indictment for a man accused of trafficking a 15-year-old girl for the purposes of commercial sex.

During the course of the investigation, authorities determined that, in early August, Charles Denton (DOB 4-3-83) recruited the child through social media and subsequently transported her from her home in DeKalb County to a motel in Nashville for the purposes of having her participate in commercial sex acts.

On August 25th, the DeKalb County Grand Jury returned an indictment, charging Denton with one count of Trafficking for a Commercial Sex Act. Authorities subsequently arrested him and booked him into the DeKalb County Jail on a $250,000 bond. 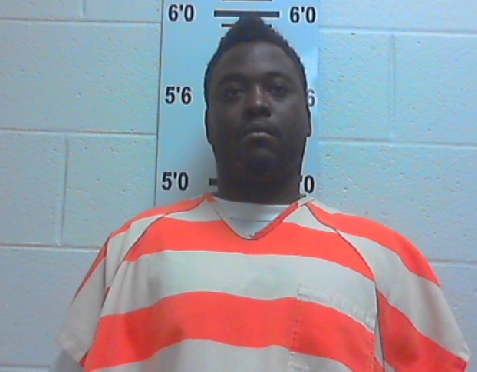