KNOXVILLE– An investigation by Special Agents with the Tennessee Bureau of Investigation has resulted in the indictment of a Jefferson County man on a forgery charge.

On May 24th, at the request of 4th District Attorney General James Dunn, TBI Special Agents began investigating allegations that Timothy Mack Lindsey (DOB 2/3/73) forged a signature on a court document. During the course of the investigation, Agents learned that Lindsey went to the Jefferson County Circuit Court Clerk’s Office to file an affidavit. An employee of the clerk’s office told Lindsey she would file the affidavit but would not sign or certify it. Further investigation revealed that Lindsey also filed a copy of the affidavit with the Jefferson County Register of Deeds Office on May 24th. The signature included on the document for the clerk was determined to be forged. 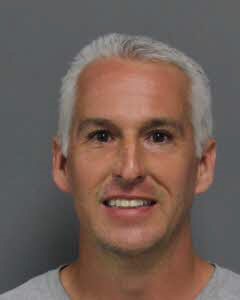