The 10-month long investigation focused on a drug trafficking operation that involved the distribution of large amounts of marijuana throughout Upper East Tennessee. On Tuesday evening, TBI Special Agents with the Drug Investigation Division, working alongside authorities from partner agencies, executed two search warrants at locations in Luttrell and Knoxville. A third location was searched in the Powder Springs area of Grainger County. As a result of those searches, Agents seized more than 600 pounds of marijuana, approximately $50,000 in cash, multiple firearms, and vehicles. Four men were arrested and booked into the Union County Jail. Their names and charges are as follows: 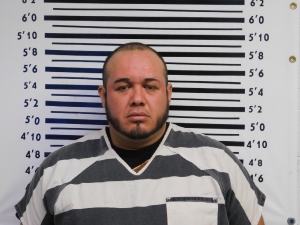 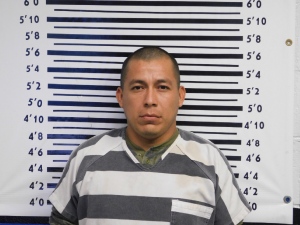 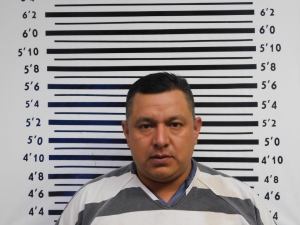 At this time, the investigation remains active and ongoing, with additional charges pending.