UPDATED 6-16-17 7:30 PM: Additional investigative efforts have resulted in a minor revision to the set of events presented in this statement, which details the capture of Ricky Dubose and Donnie Rowe. The revision alters the number of individuals believed to be involved in alerting law enforcement following the crash on Interstate 24 and the manner in which the resulting encounter with the fugitives transpired.

The Tennessee Bureau of Investigation continues to investigate multiple incidents connected to the capture of two escapees from Georgia in Rutherford County, Tennessee last night.

Ongoing investigative efforts continue to indicate the pair, Ricky Dubose and Donnie Rowe, forced their way into a home in Shelbyville (in neighboring Bedford County) at approximately 2:00 PM Central on Thursday afternoon. Dubose and Rowe held the couple inside hostage for several hours and left the home shortly after 5:00 PM Central in the couple’s vehicle. The victims were able to notify law enforcement about the encounter and the identities of the assailants.

Law enforcement officers began an effort to locate the vehicle, were able to do so, and soon began a pursuit, which wound from Bedford County along State Route 231, into Rutherford County, and on to Interstate 24. During the pursuit, which lasted more than 20 miles and reached dangerously high speeds, shots were fired from the suspects’ vehicle, striking several Rutherford County cruisers. Ultimately, the pair crashed the vehicle along Interstate 24, at approximately Mile Marker 91, and fled on foot through a tree line. They approached a nearby home, where an alert resident was able to safely notify law enforcement officers, leading to the immediate arrests the individuals.

Currently, Dubose and Rowe remain in the custody of the Rutherford County Sheriff’s Department, awaiting extradition proceedings. The determination about any criminal charges in Tennessee has not yet been made. The information gathered by the TBI will be shared with the respective Tennessee District Attorneys General for further consideration.

No law enforcement officers or members of the general public sustained injuries during the events resulting in the capture of Dubose and Rowe. 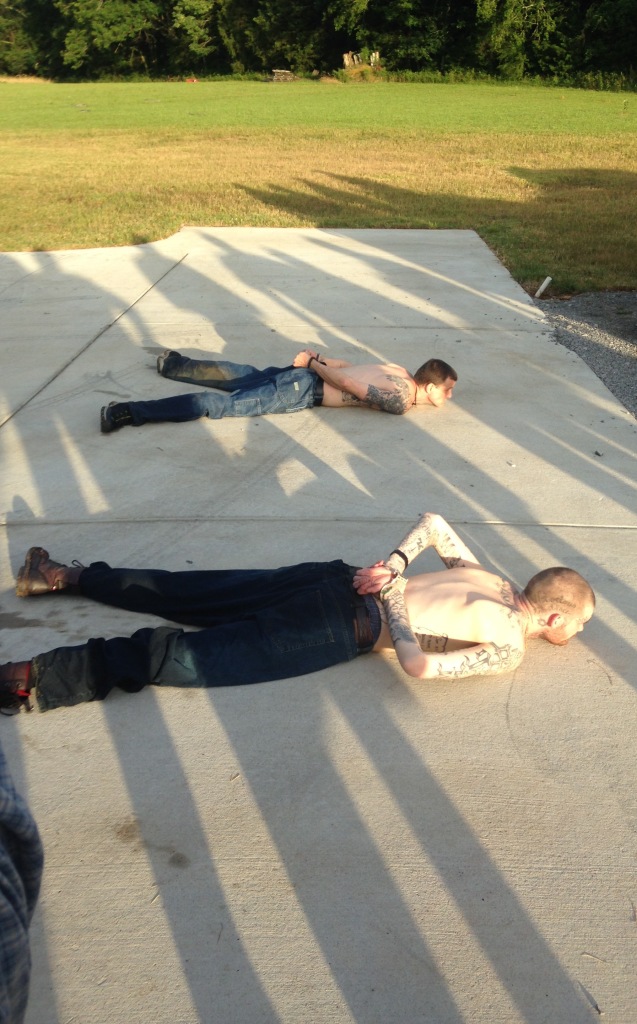