CHATTANOOGA – A joint investigation by Special Agents with the Tennessee Bureau of Investigation and the Marion County Sheriff’s Office has resulted in the arrest of four individuals, after they were indicted this week.

At the request of 12th District Attorney General Michael Taylor, on April 28, 2016, TBI Special Agents joined investigators with the Marion County Sheriff’s Office in investigating several individuals on complaints of theft, controlled substance violations and fraudulent receipt of food assistance within Marion County. During the course of the investigation, Agents developed information that implicated two men and two women in those or other charges, which occurred over several months in 2016.

On June 8th, the Marion County Grand Jury returned indictments, charging the four with the charges listed below. Each individual turned himself or herself in to authorities Friday and was booked at the Marion County Jail: 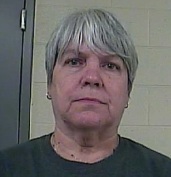 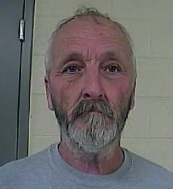 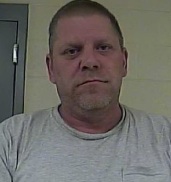 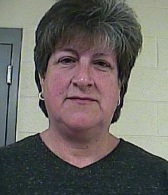