KNOXVILLE – A joint investigation by Special Agents with the Tennessee Bureau of Investigation, the Monroe County Sheriff’s Office and the Knoxville Police Department has resulted in the indictment of a Maryville man in connection with a 2015 homicide case.

At the request of 10th District Attorney General Steve Crump, TBI Special Agents joined the Monroe County Sheriff’s Office in investigating the death of 42-year-old Kelly S. Cozart in July 2015, shortly after her body was discovered in a creek near Sloan Road in Vonore. During the course of the investigation, Agents determined that Cozart was actually murdered at a location on Avondale Avenue in Knoxville. With the assistance of detectives from the Knoxville Police department, Agents developed information leading to Ryan M. Allen (DOB 7/5/54) as the individual responsible for Cozart’s death.

On Tuesday, the Knox County Grand Jury returned indictments charging Allen with First Degree Murder and Abuse of a Corpse. Today, he was arrested and booked into the Knox County Jail on a $1,000,000 bond. 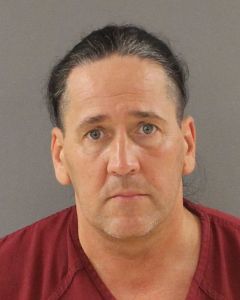