Wednesday morning, TBI Special Agents with the Drug Investigation Division and DTF Agents, with the assistance of the Johnson City Police Department’s Special Weapons and Tactics (SWAT) Team and Explosive Ordnance Disposal Team, executed a search warrant at 715 E. Fairview Avenue. The search warrant resulted in the seizure of methamphetamine and weapons, along with the arrests of Richard Jenny and Melissa Furguson. 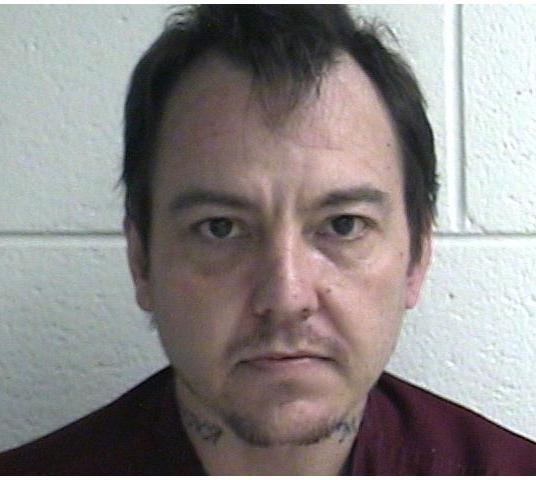 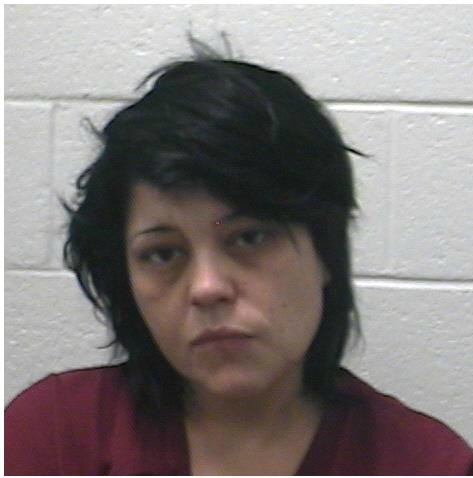