NASHVILLE – Several years of investigative work by the Tennessee Bureau of Investigation, working in close collaboration with the Lincoln County Sheriff’s Office, has resulted in the arrest today of a Lacey’s Spring, Alabama man accused in connection to a 2013 homicide.

At the request of 17th District Attorney General Rob Carter, TBI Special Agents began investigating the death of Michael Mitchell (DOB 12-16-58) on March 25, 2013. Earlier that day, authorities found the man’s dismembered and decomposed body in his L. Mitchell Road home in Flintville. During the course of the investigation, Agents developed information leading to Joe Speck (DOB 3-15-64), an acquaintance of Mitchell, as the individual responsible for the crime.

Today, Agents arrested Speck and charged him with one count of Criminal Homicide. At the time of this release, he was being held in the Lincoln County Jail without bond. 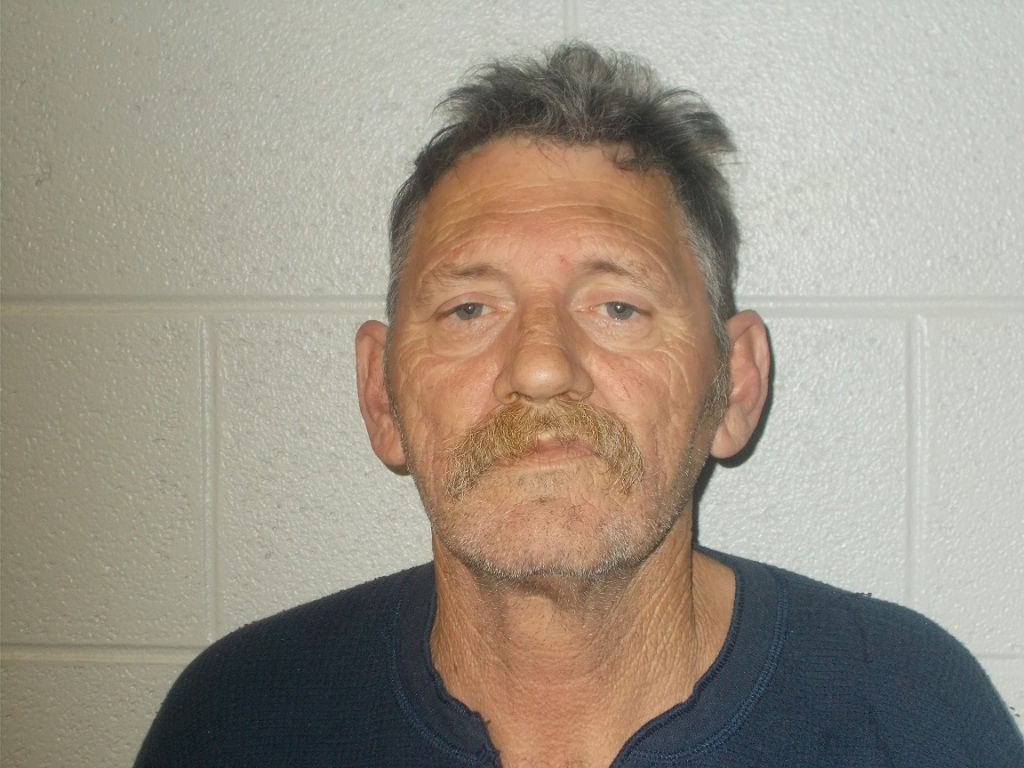