NASHVILLE – The Tennessee Bureau of Investigation is seeking the public’s assistance in identifying and locating a man captured in surveillance images near the scene of a fatal officer-involved shooting on February 10th.

The images, obtained by TBI Agents, indicate the man pictured above was the passenger in a vehicle driven by Jocques Clemmons during a traffic stop by an officer from the Metropolitan Nashville Police Department. The man subsequently left the immediate area on foot during the exchange between Clemmons and the officer, in which the officer fired his weapon, resulting in Clemmons death.

On February 16th, at the request of 20th District Attorney Glenn Funk, TBI Agents began an independent investigation into the incident that occurred in the area of the James A. Cayce Homes. Agents would like to locate and speak with the man solely for the purpose of understanding his relationship to Clemmons and whether he possesses any information that may assist Agents in the ongoing case.

Anyone with information about the identity of the man pictured above or photographs, video, or additional details surrounding this incident should contact the TBI at 1-800-TBI-FIND. 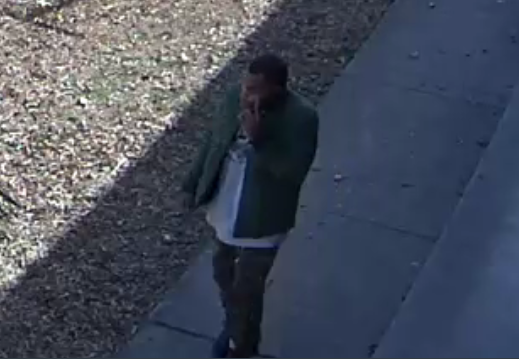 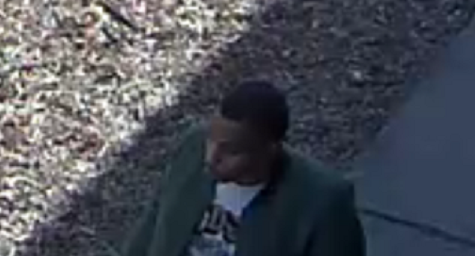 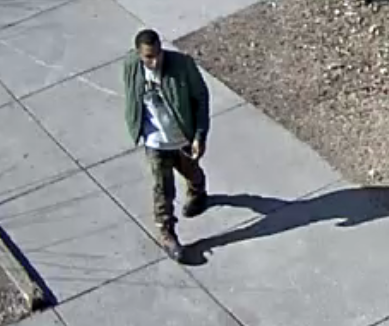