JACKSON – An investigation by Special Agents with the Tennessee Bureau of Investigation and the Crockett County Sheriff’s Department has resulted in the arrest of a second individual who is charged in the shooting of a Friendship man earlier this month.

At the request of 28th District Attorney General Garry Brown, TBI Special Agents joined Crockett County deputies in investigating the August 17th shooting of 29-year-old Jeffrey Long. The victim was shot inside his residence at 7471 Highway 189 in Friendship. During the course of the investigation, Agents developed information which led to Roderick Coman of Jackson, Tennessee, as an individual responsible for the shooting.  Katie Vaile, 26,  was arrested on August 23rd and charged with Attempted First Degree Murder stemming from the same incident.

On Monday night, Coman, 35, was located in Jackson by U.S. Marshals and the TBI. He was taken into custody without incident. Coman is charged with Attempted First Degree Murder, and was booked into the Crockett County Jail. At the time of this release, a bond amount had not yet been set. 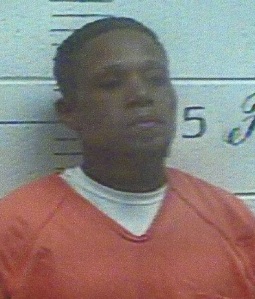