JOHNSON CITY –An investigation by Special Agents with the Tennessee Bureau of Investigation has resulted in the indictment of a Campbell County judge on charges of official misconduct.

On March 23, 2016, at the request of 3rd District Attorney General Dan Armstrong, TBI Special Agents began investigating Judge Amanda Sammons. During the course of the investigation, Agents developed information that from September 2014 to January 2015, Sammons made rulings that exceeded her official power as a General Sessions Court Judge.

On Wednesday, after hearing the facts of the case, a Campbell County Grand Jury returned indictments charging Sammons, 41, with four counts of Official Misconduct. Today, Sammons turned herself in to the Campbell County Jail and was released on her own recognizance. 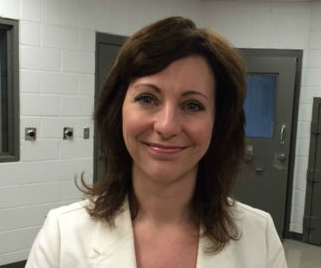