JOHNSON CITY – Special Agents from the Tennessee Bureau of Investigation have obtained indictments for a Bristol man accused of a deadly shooting spree last week.

At the request of 2nd District Attorney General Barry Staubus, TBI Agents began investigating the July 7th incident shortly after it occurred on Volunteer Parkway in Bristol. Preliminarily, the investigation revealed the subject, identified as Lakeem Keon Scott (DOB 12-15-78), was armed with at least two weapons (a semi-automatic-style rifle and a pistol) and a large amount of ammunition at approximately 2:20 Thursday morning when he fired shots through the window of the Days Inn on Volunteer Parkway, striking the clerk. Scott also, at some point, fired at several vehicles driving on Volunteer Parkway before being confronted by officers from the Bristol, Tennessee police department. During that exchange, the investigation shows Scott fired at the three responding officers, after which the officers returned fire, striking Scott, who was subsequently transported to Bristol Regional Medical Center.

The work to investigate the motive for this incident remains active and ongoing. Preliminarily, the investigation reveals Scott targeted individuals and officers after being troubled by recent incidents involving African-Americans and law enforcement officers in other parts of the country. The Federal Bureau of Investigation, Bureau of Alcohol, Tobacco, Firearms and Explosives, the Sullivan County Sheriff’s Office, Bristol Tennessee Police Department, and Kingsport Police Department continue to offer their support and investigative resources.

The TBI would like to reiterate there is currently no public safety threat to the Bristol community. The ongoing investigation indicates the alleged gunman acted alone. Anyone with specific information about the incident or the individual believed to be responsible may contact the Tennessee Bureau of Investigation at 1-800-TBI-FIND. 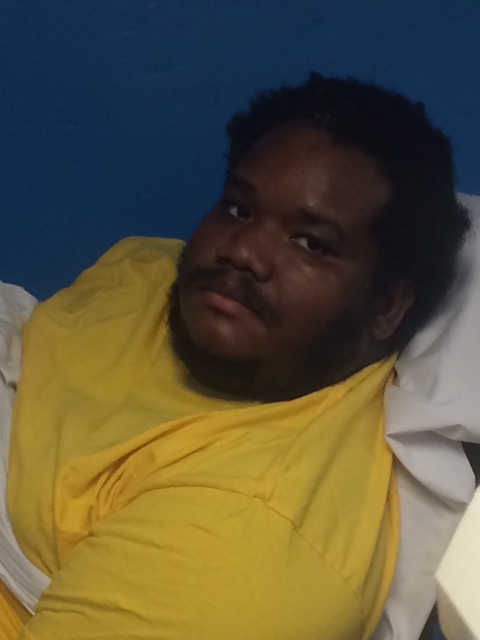