MEMPHIS – Special Agents from the Tennessee Bureau of Investigation have obtained an indictment for a former Memphis woman accused of stealing money intended to fund a summer feeding program for low-income children.

On December 4, 2014, at the request of 30th District Attorney General Amy Weirich, TBI Special Agents began investigating an alleged theft of funding provided by the Tennessee Department of Human Services and intended to fund a 2014 summer food feeding program for low-income children through Kingdom Dominion Worldwide Ministries in Memphis. Auditors with the Tennessee Comptroller of the Treasury Office of General Counsel previously discovered discrepancies in the nonprofit’s financial statements and could not account for $162,165.89 in funding granted to the nonprofit for its outreach. During the course of the investigation, Agents developed information that a prophetess affiliated with the ministry, Jeannette Jives-Nealy, was the individual responsible for the missing funds.

On Tuesday, the Shelby County Grand Jury returned an indictment, charging the 48-year-old woman, who now resides in Tampa, Florida, with one count of Theft over $60,000. On Friday, authorities from the Florida Department of Corrections Tampa Circuit Office arrested Jives-Nealy without incident and booked her into the Hillsborough County, Florida Jail, where at the time of this release she was being held without bond, awaiting extradition to Shelby County, Tennessee. 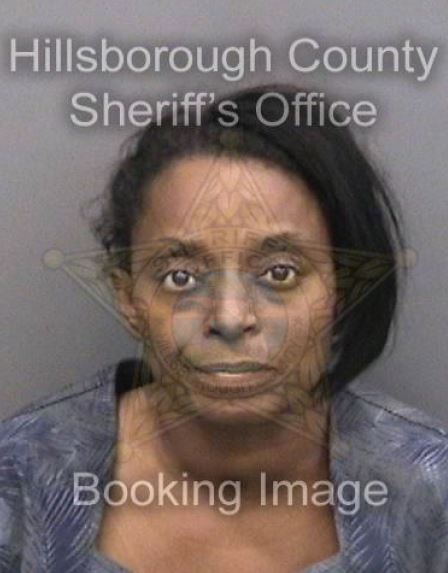