NASHVILLE – A Dickson County man who was added to the Tennessee Bureau of Investigation’s Top Ten Most Wanted list Thursday afternoon was arrested just hours after being placed on the list.

Isiah Primm was taken into custody without incident by deputies with the Dickson County Sheriff’s Office after he was located at 1290 Spencer Mill Road in Dickson County.

Primm, 23, was wanted by the Dickson County Sheriff’s Office and the Tennessee Bureau of Investigation for a multiple homicide that occurred in Charlotte, Tennessee, on April 12th.

Primm’s booking photo is not available at the time of this release. 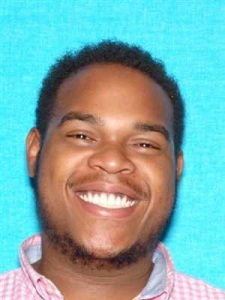