Hancock County Man Charged in Murder of his Mother

JOHNSON CITY – An investigation by Special Agents with the Tennessee Bureau of Investigation has resulted in the indictment of a Sneedville man on charges of murdering his mother during the theft of a vehicle.

On December 3, 2015, and at the request of 3rd District Attorney General Dan Armstrong, TBI Special Agents joined the Hancock County Sheriff’s Office in investigating the death of Darlene Seal at 146 Sterling Drive in Sneedville. The investigation showed that Seal, 66, had been cut with a knife. During the course of the investigation, Agents determined that Seal’s son, Larry Holt, Jr., had killed her during the process of stealing her car. 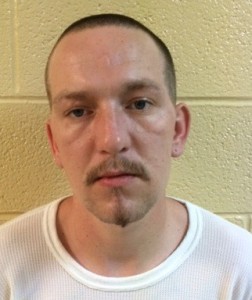