JOHNSON CITY – An investigation by Special Agents with the Tennessee Bureau of Investigation has resulted in the indictment of two Kingsport women who are charged with theft from the same business.

At the request of 2nd District Attorney General Barry Staubus, TBI Special Agents began investigating Mary Colleen Stockman and Mildred Ann Slagle on September 16, 2014, after an accounting firm discovered discrepancies during an audit of the victim’s financial records. During the course of the investigation, Agents developed information that from April 2007 through April 2015, while Stockman and Slagle were both employees of the Cash Company, each had created fictitious loans and maintained the funds for their personal use. 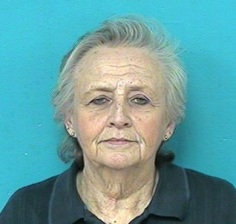