GREENE COUNTY – A joint investigation by the Tennessee Bureau of Investigation and the Greene County Sheriff’s Office has resulted in the arrest of a Greeneville couple on child neglect charges related to the death of one child and the serious injury of another.

On Wednesday evening, TBI Special Agent Fire Investigators joined the Greene County Sheriff’s Office in investigating a fatal fire. Just after 7:00 p.m., the Greeneville Fire Department, Newmansville Volunteer Fire Department, United Volunteer Fire Department, and the Limestone Volunteer Fire Department responded to a report of a camper fire in the 1400 block of Woolsey Road in Greeneville. Upon arrival, firefighters located a three-year-old girl outside of the camper with severe burns. She was transported to a hospital for treatment. A three-year-old boy was found deceased inside the camper. The investigation revealed that the children were left unattended by their father, Robert Ryan Inbody (DOB 2/27/82), at the time the fire occurred, and that he left the scene in an attempt to avoid speaking with authorities concerning the incident. Further investigation revealed that Devin Lee Cullum (DOB 9/6/80), the mother of the children, later withheld information from authorities regarding Inbody’s whereabouts.

The investigation into the cause of the fire remains ongoing. 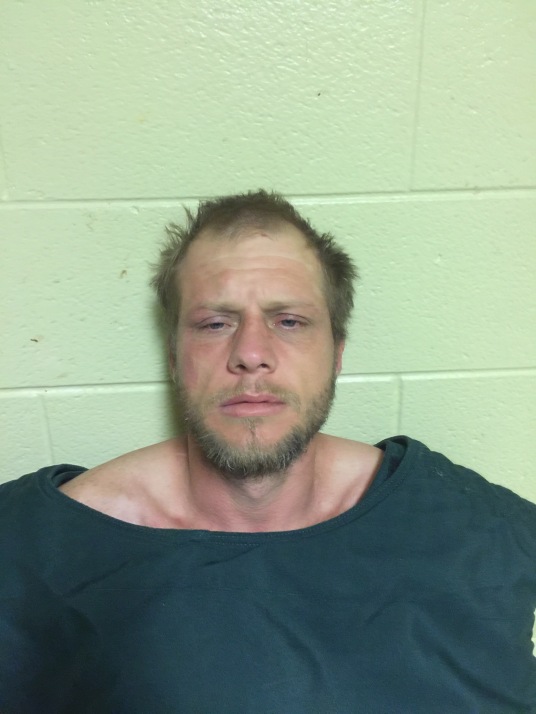 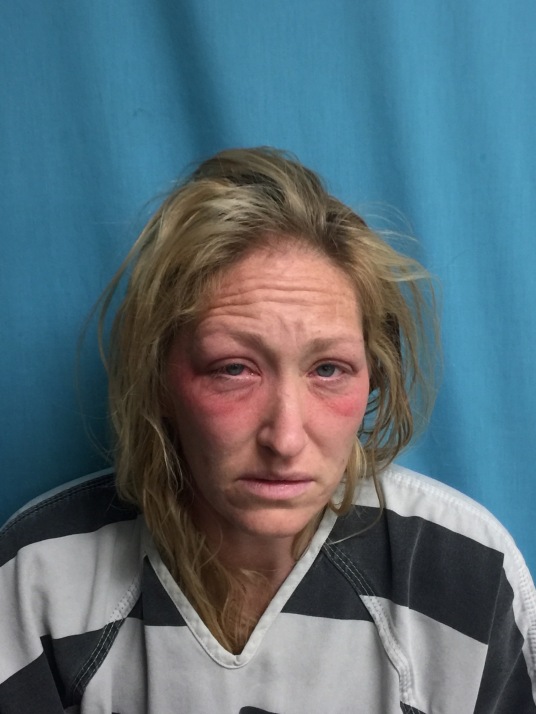